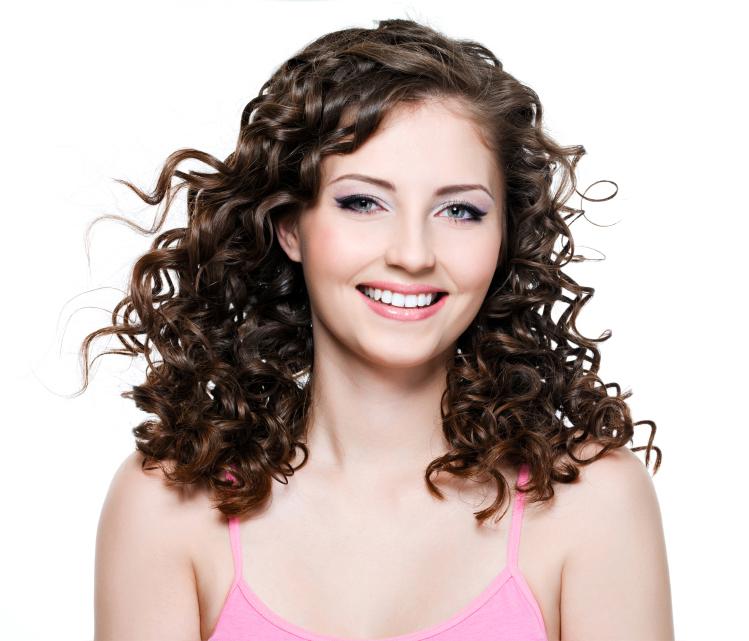 Romantic waves! Frisky curls! Sexy ringlets! Whatever you call it; curly hairstyles are back in trend again.

If you distrust the prettiness that your curly hair can offer you, take the inspiration from the celebrities with curly hair. 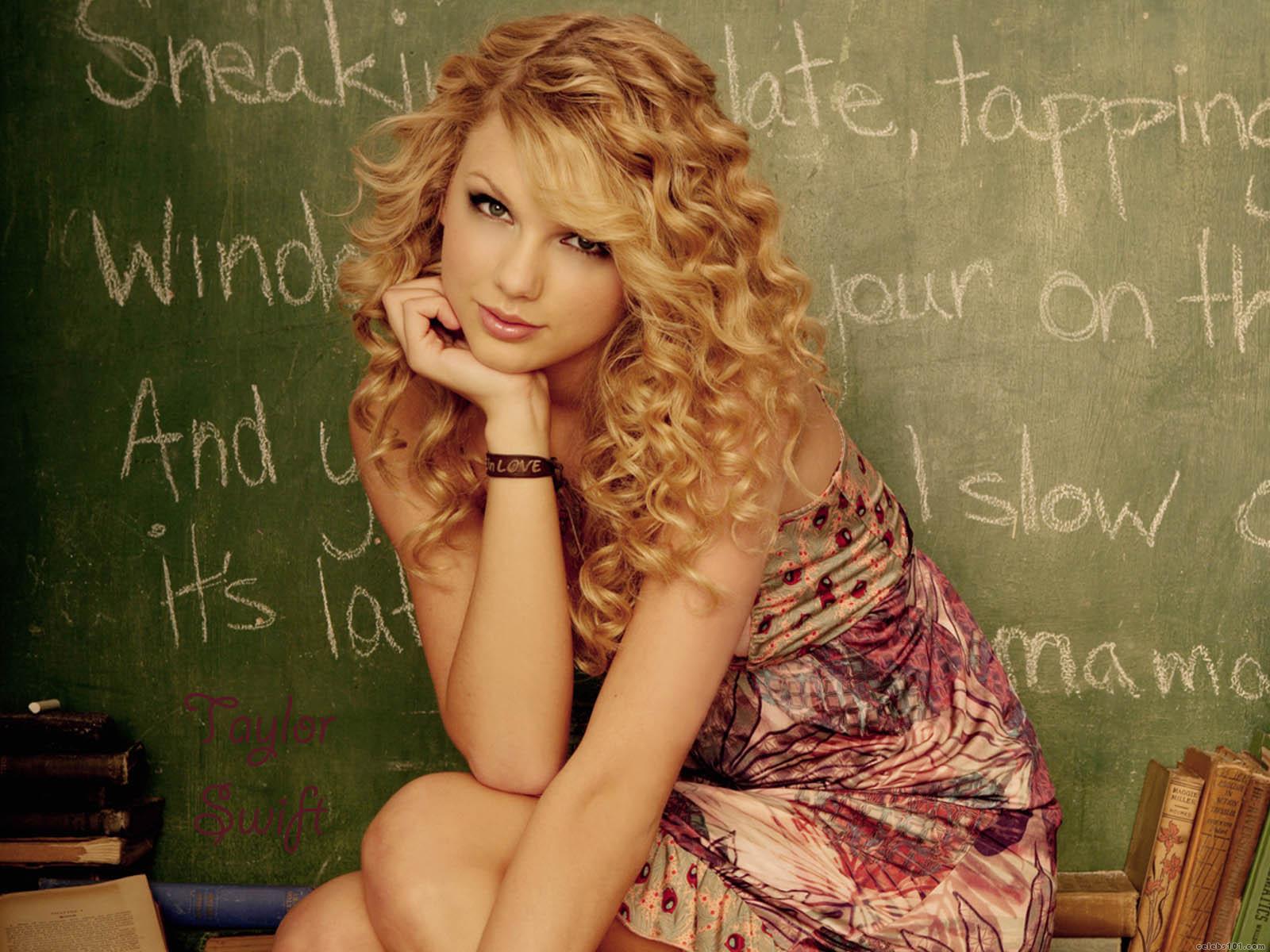 Besides her melodious voice and mesmerizing lyrics, Taylor Swift looks angelic with her flawless curly locks. Though she has developed a new love with short straight hair and bangs, teens still tempt for her iconic old-school long, blonde coiled manes.

No matter what style she carries, the cat-eyed Taylor always freaks out in every look. 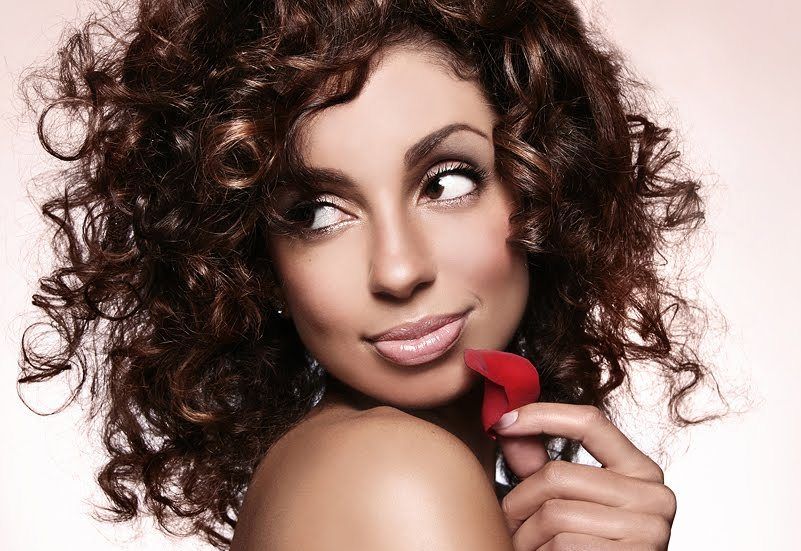 The songbird Mya’s voice, as well as signature curly locks, have always given the girls ultimate beauty goals. The star is proud of her natural curls and good hair. She loves wearing her wavy hair in buns, braids, and ponytail. 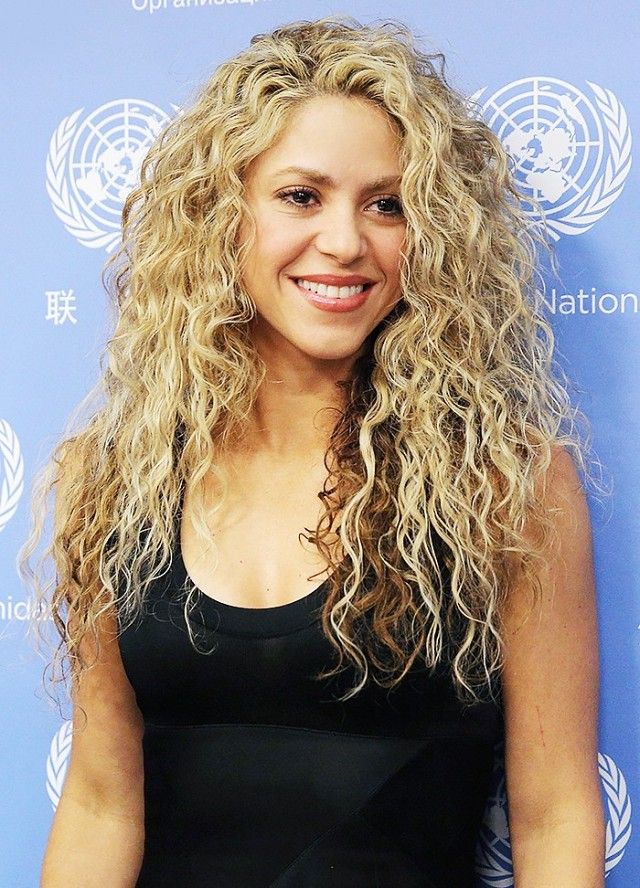 What makes Shakira gain the international fame is: first, her incredible hip-shaking dance and second is her glamorous curled hairstyle look. She is one of those rare beautiful women who have to-die-for natural curls with awesome air dried look. 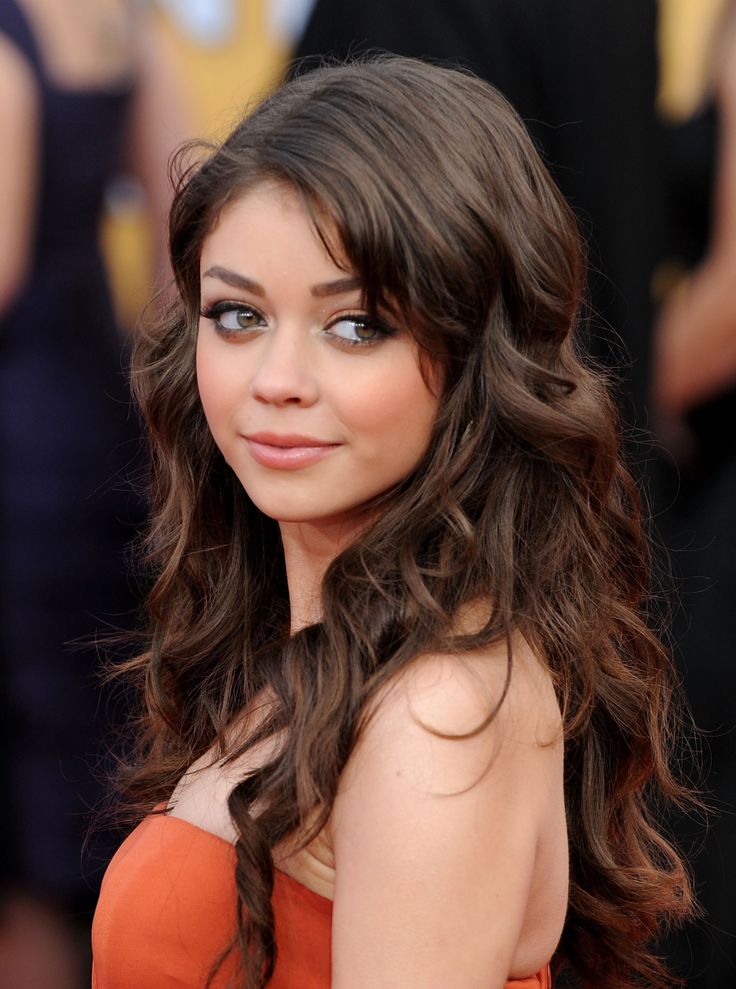 Besides her spitfire personality, Sarah Hyland turned popular with her on-screen persona in Modern Family, an American television mockumentary sitcom and that’s all because of Hyland’s penchant for an always-unique and popular hairstyle.

When not working, Hyland always opts for soft, lived-in waves, sometimes tied in bun or braid and sometimes loose, that perfectly echo with her cute round face. 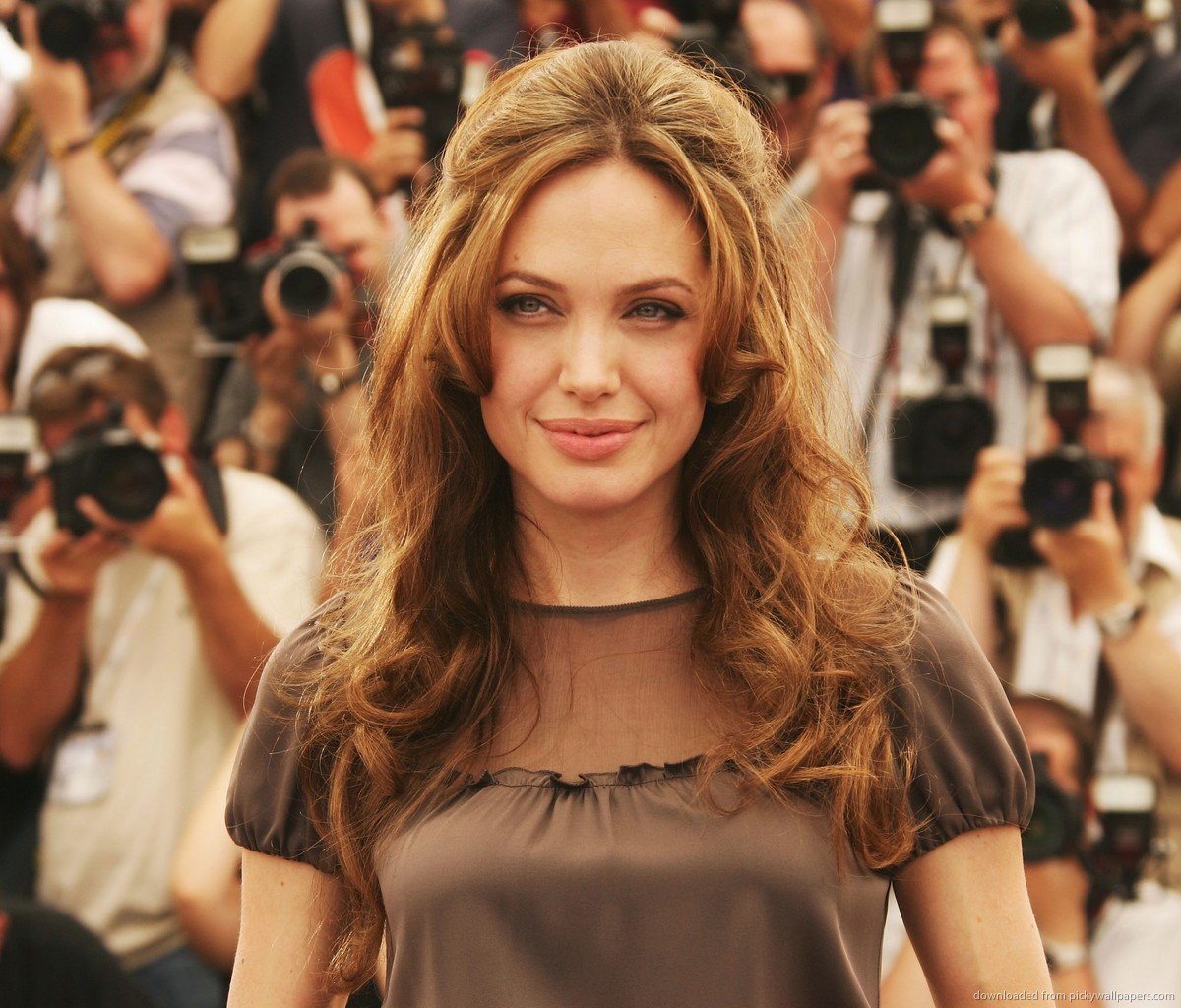 We love Angelina both as an actress and philanthropist. If she always hits the humanitarian projects, she also never misses shining on the red carpet.

Despite being occupied with her hyper-schedule, she finds time for her passion for fashion. Flashback through her changing hairstyles and recall her long brown polished curly hair in 2014 perfectly complementing her smoky eyes and alluring bold red lips. She’d certainly been a chimera for millions of men around the world. 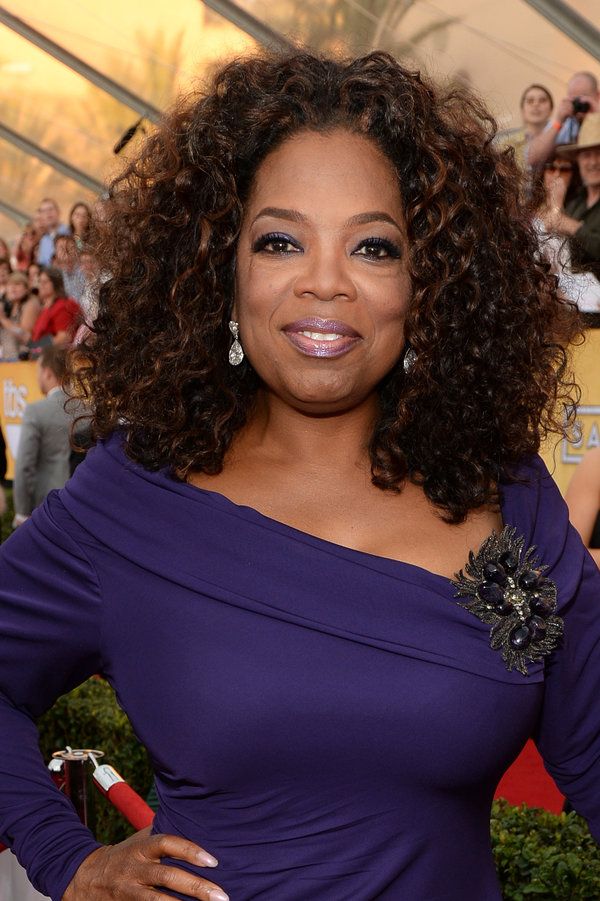 Trademark of curly hair, Oprah Winfrey has an interesting hairstyle history. Known as the queen of all media, Oprah presented the versatility of curly hair and inspired ladies to keep a demure sensibility with their naturally wavy tresses.

The winner of American Idol – Season 6, Jordin Sparks is noteworthy not only for her mellifluous voice, but also for her appealing ringlets creating a halo framing her beautiful face.

The songbird wears her natural coil in all their glory, sometimes textured and sometimes accessorized with stunning straw, rag or string set. 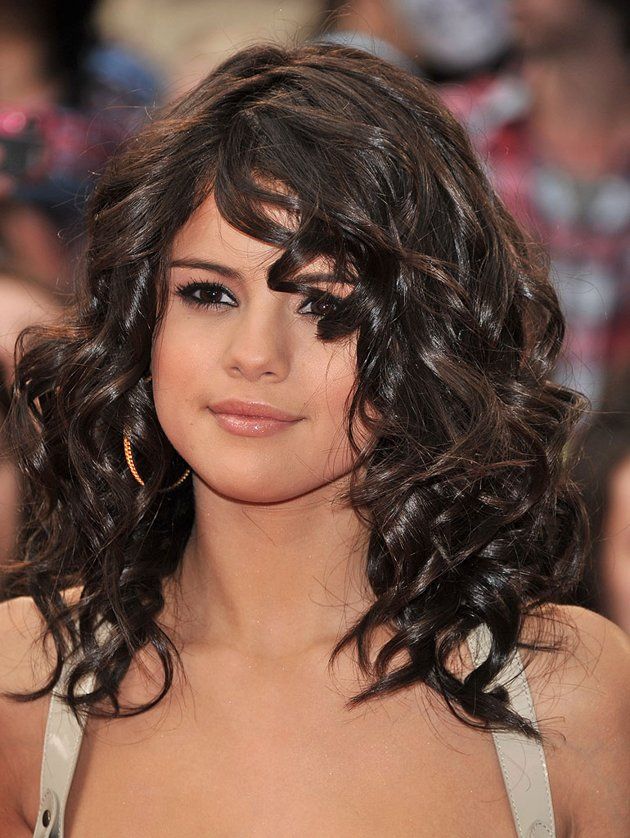 Be this lush Hollywood curls or the luscious manes tied in a messy updo; it’s impossible not to be covetous of Selena Gomez’s thick and super-shiny manes.

Remember Gomez’s naturally curled strands when she arrived at the stage to credit her win as Favorite Female Singer at Kid’s Choice Awards? Such a beauty! She certainly reminded the audience of summer and beaches altogether. 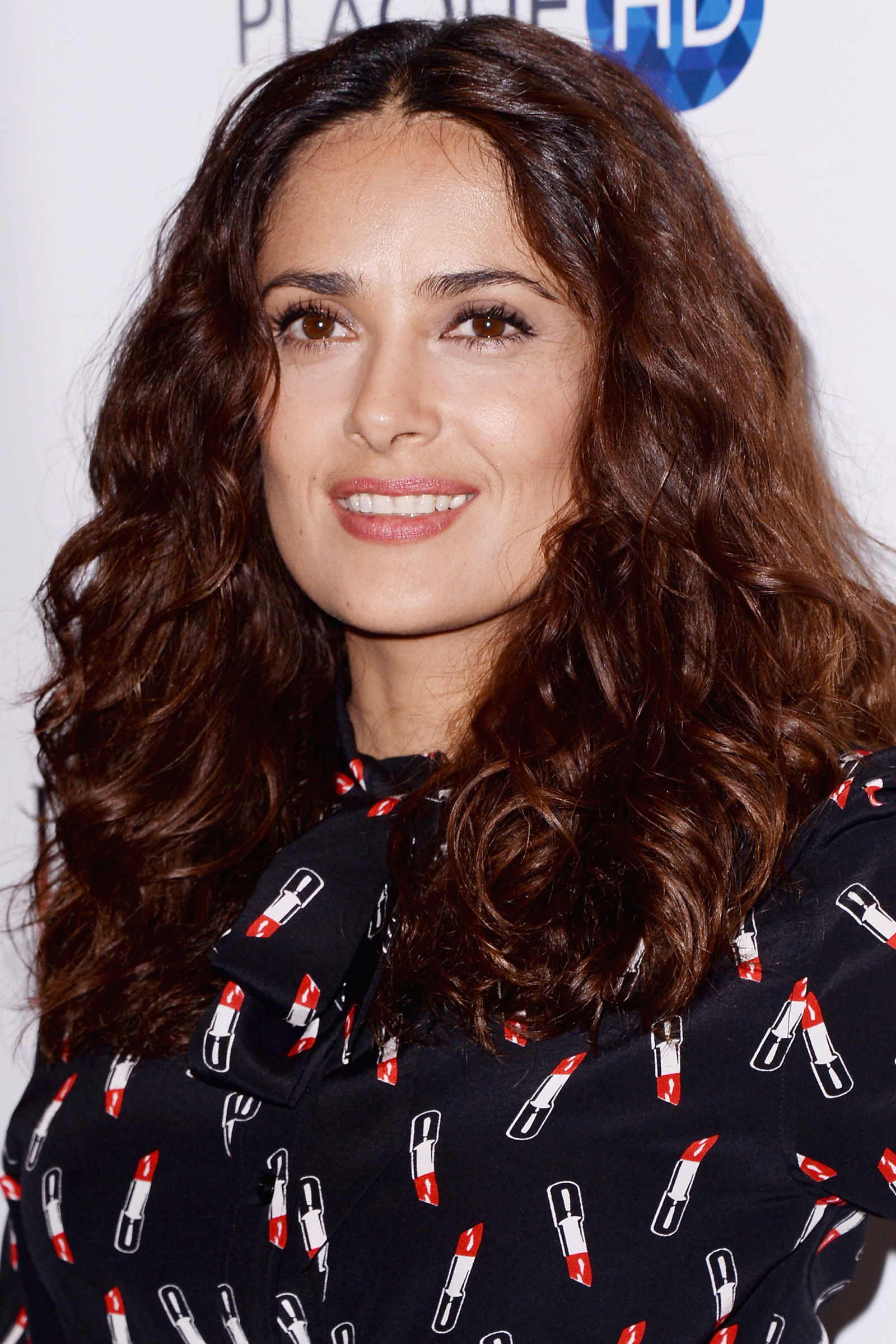 This Mexican-American actress is a very much natural beauty. Like many other celebrities, the actress has embraced her naturally twisted manes that always cut a dash with her charming face shape. 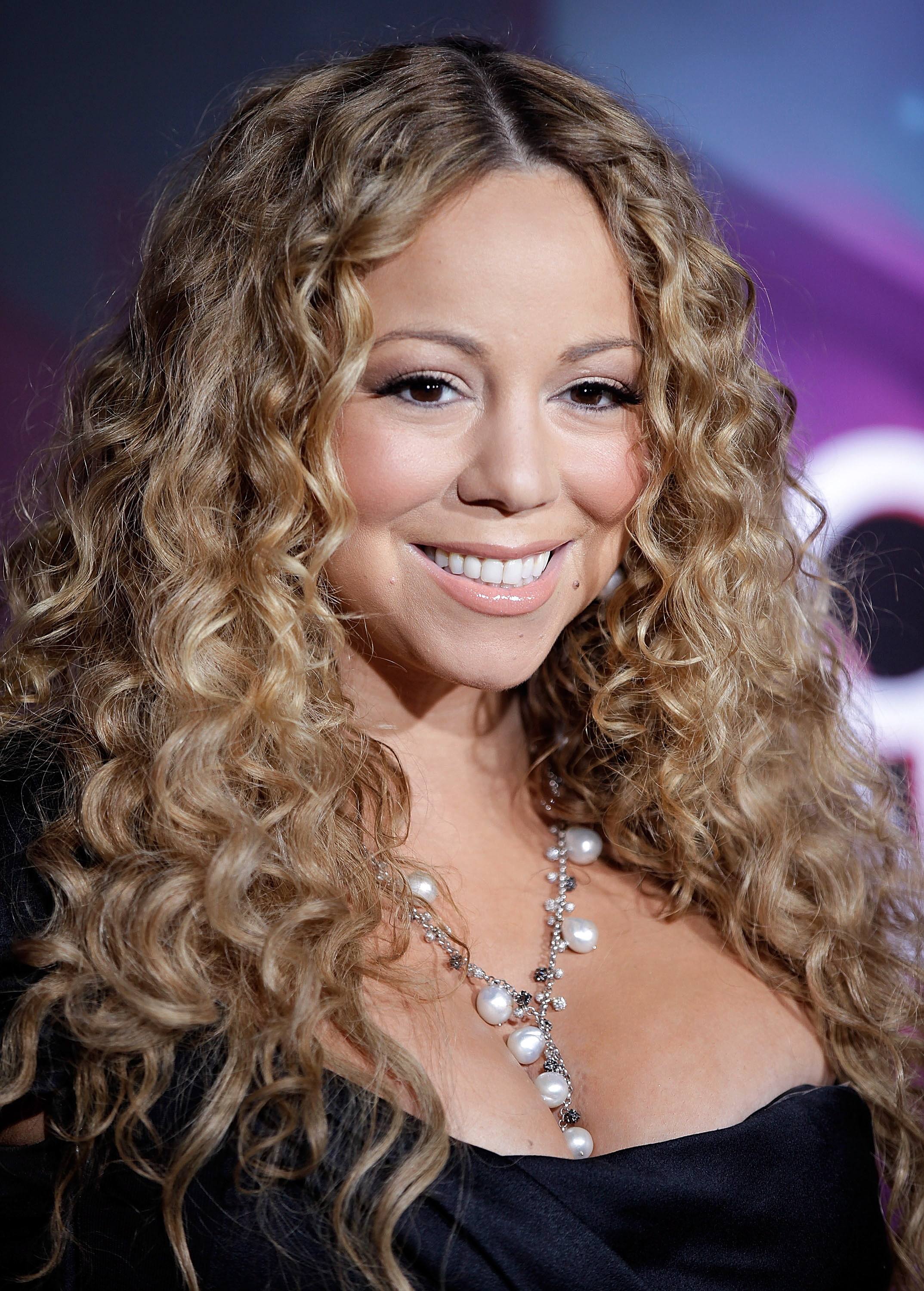 Mariah Carey has now shifted to a sleek straight hairstyle, but it’s worth mentioning that her original coiled locks looked better.