Tune into any type of entertainment or fashion critic show on TV and you will hear the same opinion about the popular manbun. And for the most part, those opinions are not good. The manbun has exploded on the Hollywood scene and is seen everywhere from the popular shopping areas to the red carpet. It’s no secret that today’s most popular male actors and musicians who have a little extra length to their hair have embraced the manbun. So, why has it received so much ridicule?

It could be because like many other popular hairstyles, the manbun just isn’t right for everyone. There are some who can pull the look off without even causing the fashion police to blink an eye,while others aren’t even out of their limo on Oscar night before the negative comments begin.

If you think that you have what it takes to rock the manbun, be sure to check out this helpful guide to assist you with taking your look from shaggy to sultry.

What is the Manbun?

Men who have long hair can achieve the manbun look by placing their hair in a messy ponytail that is often bundled together around the crown. The bun is placed high on their head and has also been referred to as a topknot.

If you are familiar with female hairstyles at all, it’s the male equivalent to the messy up do or ponytail. For women, it’s usually the go-to, hassle-free style that they choose while running errands or hanging out at the house all day. But for men, the manbun has turned into a look that can span through casual, semi-casual and even formal looks.

There are a few different manbun styles and some are not as accepted as others.

A shaggy full bun is basically all your hair tied back in a loose knot. They can be stacked high or low and usually worn as a casual hairstyle.

Sometimes a manbun will be paired with an undercut. This is a common style where the hair is long on top but shaved at the back and sides. This can be a good look as long as the contrast between the top and bottom isn’t too extreme. Then it will just look out of place.

Another option is to keep just a small amount of hair left on top to tie back into a small tail, also known as the classic top-knot. This, however, is not a great look for everyone.

The Backstory of the Popular Hairstyle

While it may have just recently become a very popular fashion statement, the manbun did not get its start in recent years. The trend has been around for a very long time. It’s believed to even date as far back as 2,000 years ago or longer.

Ancient warriors have been depicted as having elaborate topknots as they headed into battle. The samurai warriors of the Far East would often use a manbun hairstyle to help keep their helmets in place. And Sumo wrestlers also wore their hair in topknots, perhaps as a way to mimic the samurai, or to keep their hair out of their face.

In the west, topknots were thought of as a style for barbarians and the look was typically shunned by those in higher society. But in the centuries that followed, the look gained a new respect from today’s high society members as A-list male celebrities started wearing the manbun to major events.

If you want to wear a manbun, there’s really nothing stopping you as long as you have the right hair length. But keep in mind that as with any type of hairstyle, the manbun just isn’t going to work for everyone. The craze came about in recent years when popular actors, athletes and musicians started showing up to big events sporting this modernized style.

David Beckham was one of the first to show up in public with a manbun and received his fair share of criticism for it as well. But the fashion police were soon silenced as more A-lister males in Hollywood followed in Beckman’s footsteps. It wasn’t long before the red carpet was filled with male celebrities with top knots and manbuns. Stars such as Jared Leto, Leonardo DiCaprio, Chris Hemsworth and Orlando Bloom have all been seen with this popular hairstyle in recent years.

While the look still receives its fair share of criticism, these stars along with several others have managed to remain on the positive side of the style.

How to Achieve Your Manbun Goals So how do you achieve the ideal manbun if you want to give this trendy hairstyle a try?

First you need to remember that different hairstyles will suit various face shapes. The topknot style will suit those who have less defined bone structure. That’s because it can help make the face appear longer. The topknot also works well when paired with a nice, groomed beard.The type of hair that you have is also just as important. If your hair is far too thick or too thin, you should stay away from this hairstyle. Thick hair in a manbun can be more difficult to control and can also give others the illusion that you have a rounded face.

On the other hand, hair that is too thin can be just as problematic. Also, a receding hairline will definitely be more visible when your hair is pulled back.

The Top 6 Products You Have to Try

How We Determine Our Ratings and Reviews

We are able to come up with our product ratings and reviews after reading up on what hundreds of customers have to say. We understand that it can be difficult to read up on various reviews before you purchase a new product. But at the same time, it is also very important to do so. We have helped take the guess work out of buying haircare products for creating a manbun by doing all the extensive research for you to make the buying process much easier.

Is There a Manbun in your Future? 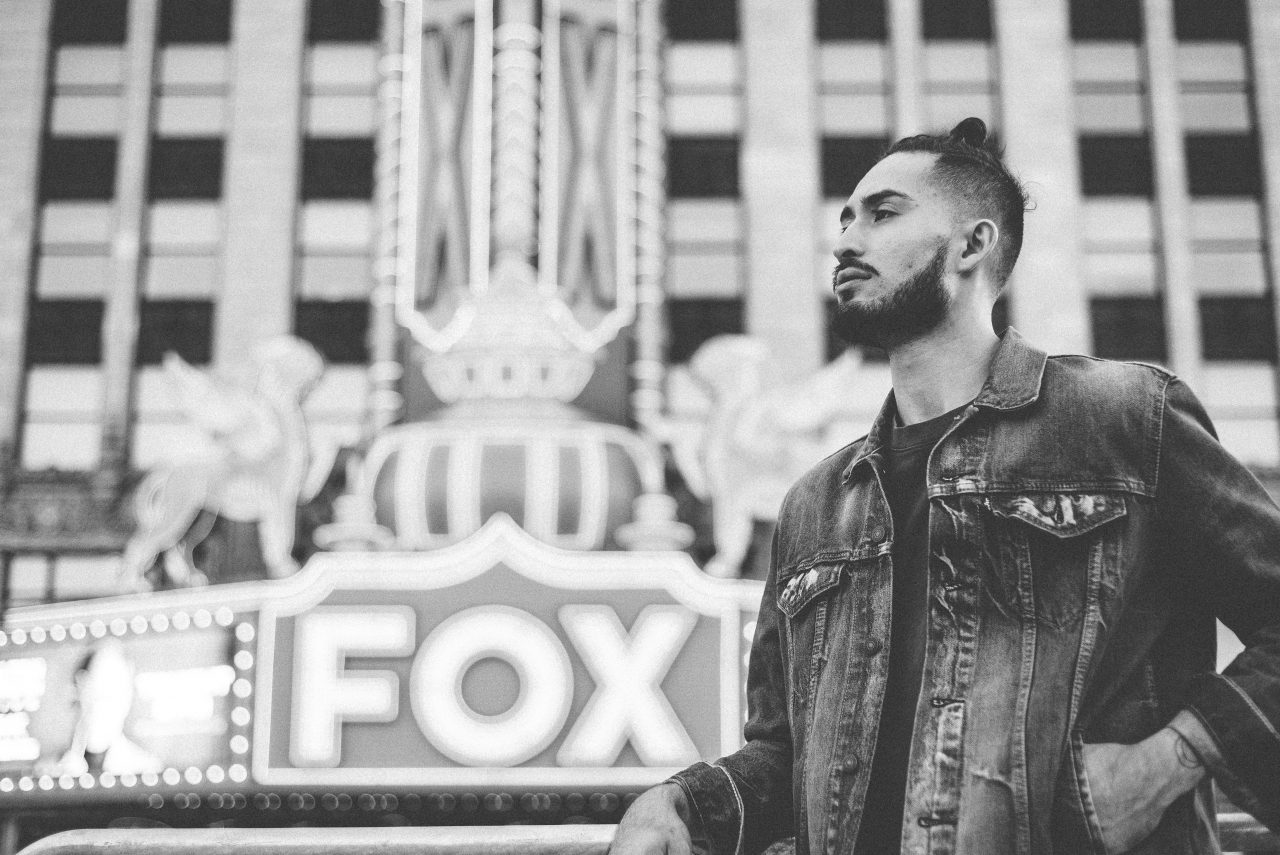 Are you interested in trying out the manbun style? IF you feel like you can pull off this popular look, you will want to experiment with the different hair care products mentioned in this review. These products can help you achieve the ideal manbun look so that you can dress up or dress down your overall style. Because there are many different types of manbuns out there, you shouldn’t give up if one style doesn’t work out for you. If you are stuck, be sure to check out tutorials for the various manbun styles out there.