Taper Vs. Fade Cut– Choosing the Right Haircut For You 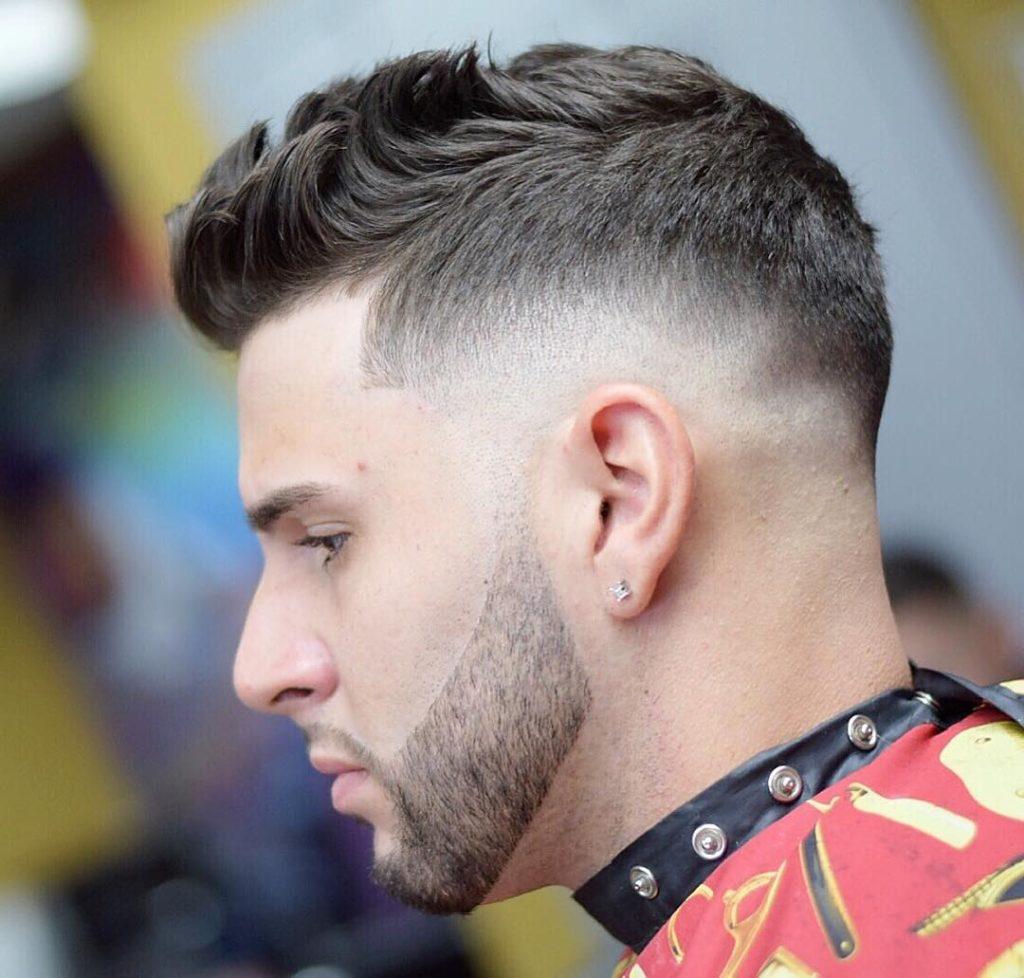 Do you hear men gossiping on the taper and fade haircuts? Are you confused about the differences between each type of cut? If so, you are at the right place.

Here, we’ll take you through what these hairstyles are, differences between the two and how to know which cut suits you the best.

Understand the Difference Between Taper and Fade Haircut

What is Taper Haircut? 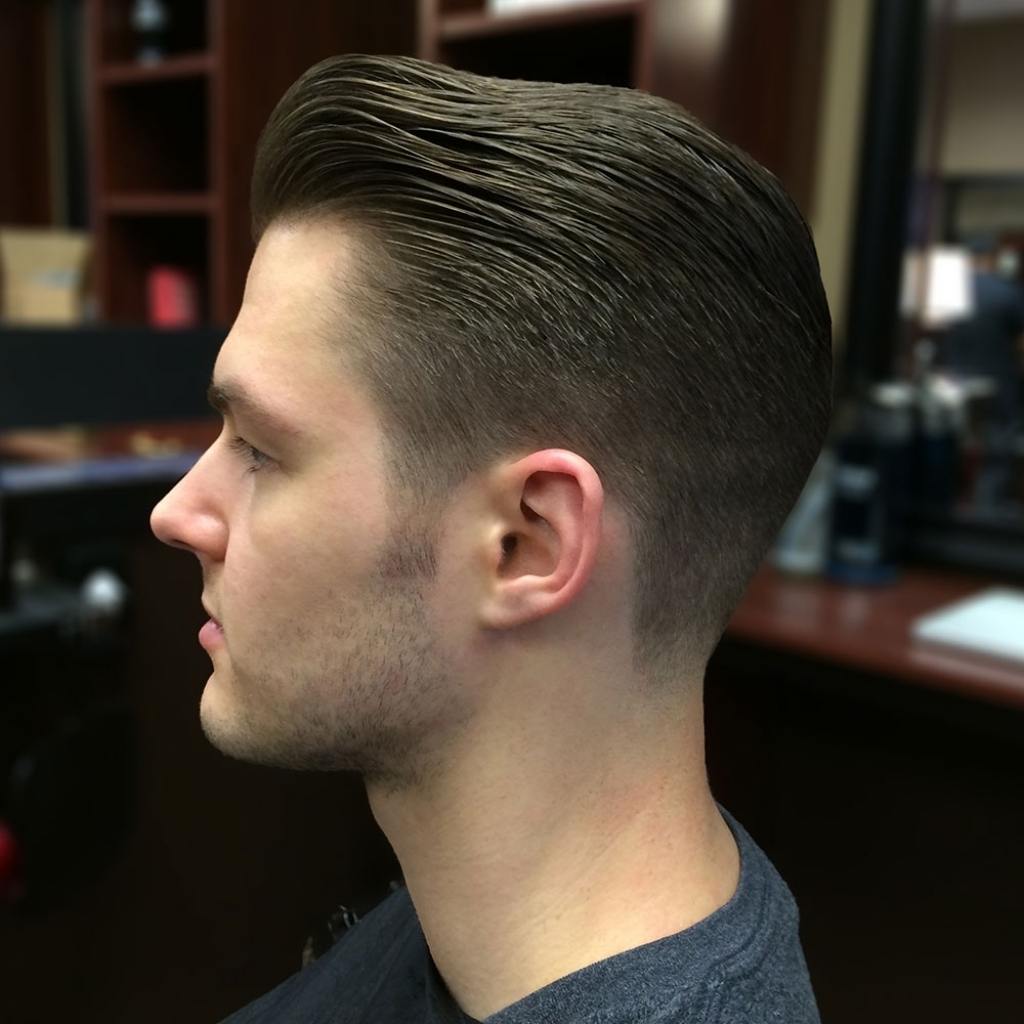 Tapering in hair means to reduce the hair length going from longer to shorter. Most of the modern men haircuts, even the uniform ones, have at least minimal tapering effect. In a proper taper haircut, the length of hair is relatively long (2-4 inch) at the top of the head. The gradient begins around the temple and ends at the natural hairline.

The gradient gets very short at the hairline and fading doesn’t get blend down to the skin. It is the major difference between taper and fade haircuts. Hairstylists perform taper cut using scissors, hair clippers and sometimes, both.

The taper cut is a classic style as it allows men to have long hair, while still maintaining a well-groomed and contemporary look.

What is Fade Haircut? 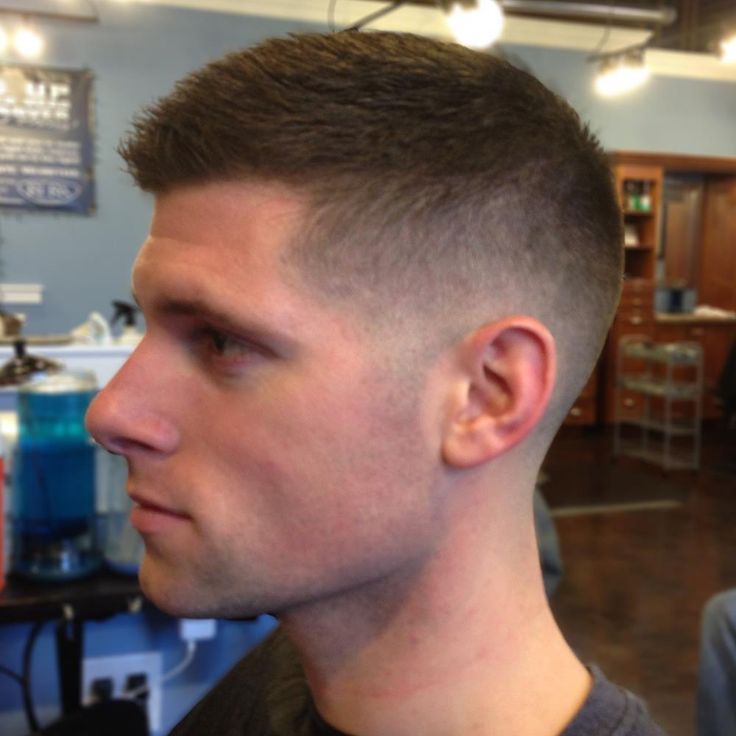 But the difference between a fade and a taper lies in the length of the hair at the top of the head and the style of the fading along the back and sides.

There is not any noticeable difference between taper and fade haircut. Both are almost same. Like in the taper cut, the fade haircut also has a gradient beginning from longer hair on top to short hair on sides and back of the head. The biggest difference is that hair on the top in fade cut much shorter (2 inches) than in a taper cut.

The fading effect also begins quickly with it ending above the natural hairline, unlike taper cut. As the fading ends, hair should blend into the skin and hide the hairline completely.

There are two types of fades haircuts: low and high. A low fade is much lower and reaches near the hairline. And, high fade keeps just high above the ear.  The grace of taper is its artfully messy look. On the other hand, a fade cut should be very neat and smooth, which is challenging to achieve. 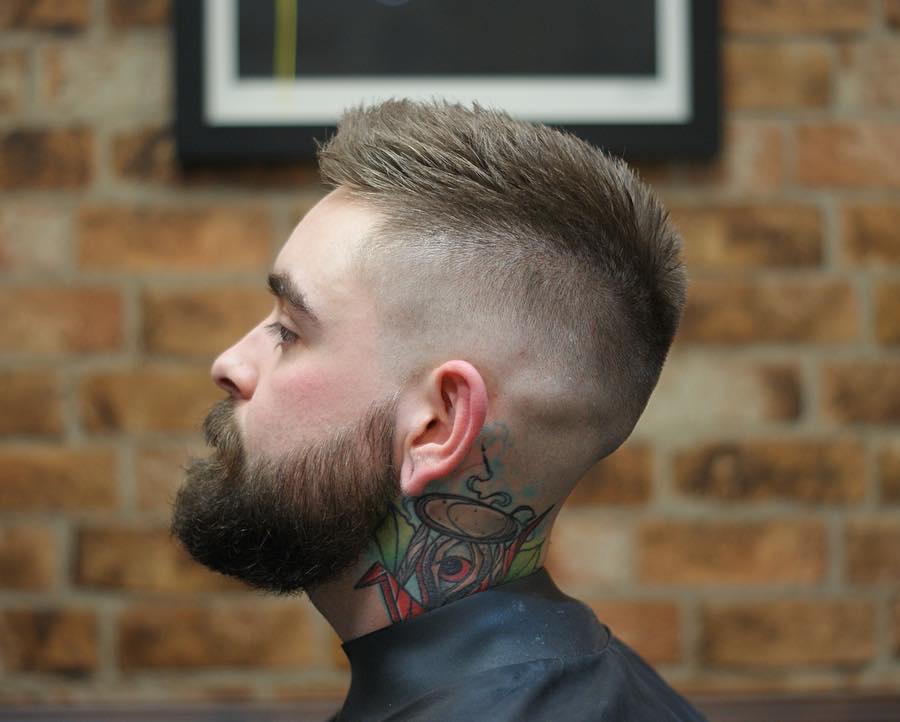 The fade cut is very popular among militant due to cleanliness and low maintenance required. There are lots of variants exist to lend you a modern and fashionable look.

What is Taper Fade Haircut? 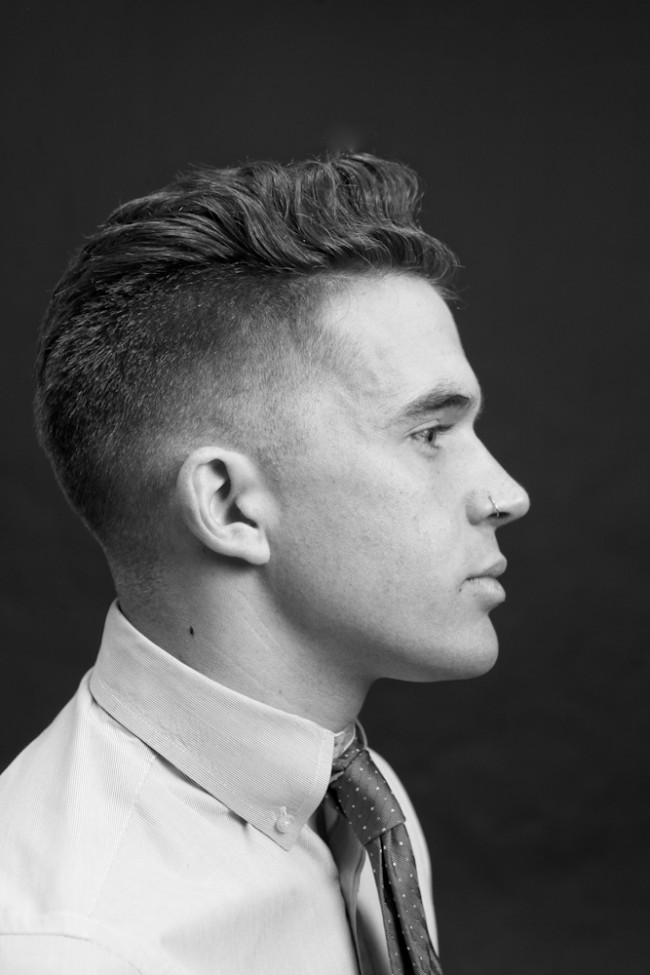 You can ask your barber to combine both fade and taper cut. Taper fade is not an official term. So, if you want this cut, you have to explain it to your hairstylist clearly.

Taper or Fade: Which Cut Is Right For You?

If you are bit lazy or want air that requires almost no maintenance and no touch-up, go for a fade cut. A guy who loves to experiment with his hair, taper cut is the best choice for him. Taper cut is the choice of many professionals and cool guys because of the versatility this haircut offers.

Taper cut perfectly frames a round, square, oval and long face shapes. On the other hand, fade works well to beautify oval and square face shapes only.

Last but not the least, whichever cut you choose, you make sure your stylist clearly understands the difference between both taper and fade haircut.